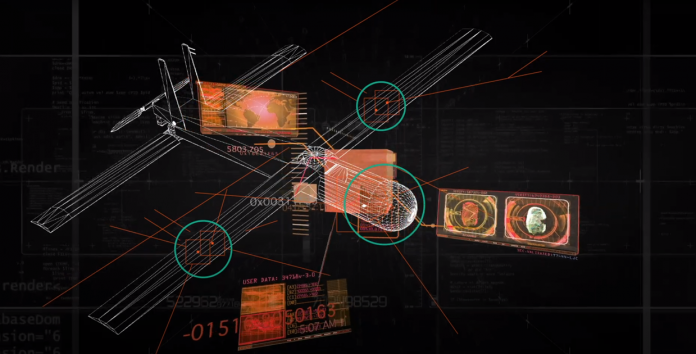 An increased role of autonomous systems in the battlespace is something that has been in defense strategies for a long time now and has been discussed at great lengths in various public venues. Defense leaders are regularly looking for ways to incorporate these technologies into their arsenal and relieve some of the workload for the warfighter in ways that are safe, cost-effective, and mission-focused. So, where can the industry be pushing harder to make these systems truly autonomous and what technologies are required to do that?

This is a question we explored with Dr. Jaclyn Hoke, Associate Director for Unmanned and Advanced Programs with Collins Aerospace. In a recent panel at the 2021 AFA Aerospace Warfare Symposium titled “Mission Domain Live Engagement – Autonomous Systems,” Dr. Hoke spoke largely to the importance of an open systems architecture (OSA) in the integration of autonomous systems and its role in keeping those systems cost-effective, agile, and sustainable.

“It allows us to rapidly integrate capabilities both from a software and a hardware standpoint that range across the TRL [Technology Readiness Level] spectrum and integrate those into an environment that allows for rapid testing, evaluation and, application to program needs,” she stated.

Gregory Lundy, Senior Manager, Unmanned Systems and Advanced Programs, Mission Systems at Collins Aerospace, shared a similar sentiment with us in a recent discussion on Air Launched Effects. “Part of the future-proofing process and maintaining relevance for valuable hardware on the battlefield is ensuring that the mission systems software is easily adaptable,” he remarked. These exact expectations of the warfighter gave rise to the creation of the Collins Aerospace RapidEdge™ Autonomy Architecture, an open, flexible, rapidly adaptable solution that easily integrates with third-party functions.

However, even with the broadening presence of open systems architectures in the battlespace, Dr. Hoke candidly shared with us that there is more work to be done in implementing autonomous systems. According to Dr. Hoke, the term “autonomous systems” implies a greater level of autonomy than is really present right now in-theater.

“What this means right now, in practice, is mostly the remote piloting of these systems, not true autonomy,” she explained. “Granted, the levels of autonomy for these systems are increasing, but because the defense community has to consider the associated risk, it’s tough for decision makers to fully hand off system control to an AI. But if we really want to alleviate the workload for warfighters and create a more effective combat environment, we need to make that push for autonomy fast and hard.”

In this explanation, Dr. Hoke assured that a push for autonomy would not mean removing humans from the loop or the reduction of human presence on the battlefield. “Instead of tasking humans with essentially babysitting these systems from a remote distance, they need to operate as more of a quarterback,” she said. “By this I mean, humans should be more supervisory and high-level task-based in this relationship with autonomous systems. When a quarterback calls a play, the other players know what that means and then follow that guidance accordingly. Working towards this ‘playbook autonomy’ will be how we effectively integrate autonomous systems into our overarching defense strategy.”

In her assessment of the path forward for autonomous systems, Dr. Hoke thinks that the continued adoption of an open systems architecture, the advent of reliable and secure communications technology, and ultimately, human trust are the key components to a more mature and modernized autonomous systems strategy. “We have to trust that with adaptable and modern technology guiding these systems, our warfighters will have the necessary support to accomplish their mission safely and effectively.”