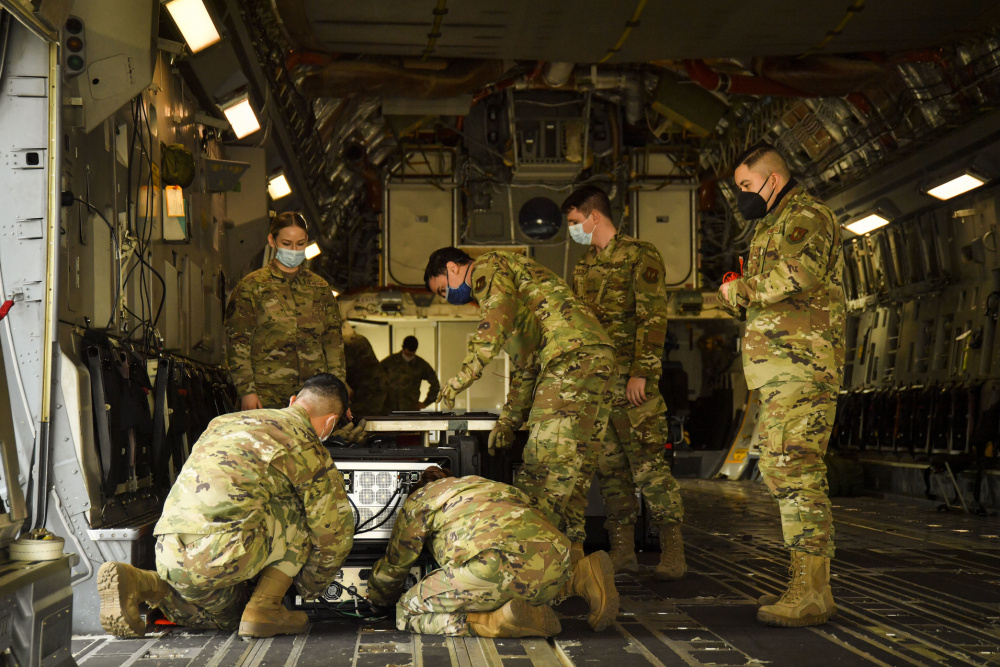 As the battlespace becomes increasingly more connected, delivering real-time data across domains into the right hands securely is the key to decision making and staying ahead of the fight. This is one of the major challenges that each of the military services faces today. Yet, by creating strong partnerships between the Department of Defense services and the defense industry, progress is being made.

Military veteran Col. James Parks (Ret.) recently sat down with The Modern Battlespace for our latest “Experts in the Field” installment to talk about his nearly 30-year career in the U.S. Army and his transition into the defense industry.  He is now at Collins Aerospace helping to develop solutions that will support the Army’s Integrated Tactical Network (ITN) and the services’ Combined Joint All Domain Command and Control (CJADC2).

With Military Appreciation Month around the corner, we asked him to share with us how he got started in the military and memorable moments along the way, as well as share insight into how he sees real-time data capabilities, the ITN, and CJADC2 evolving in the modernized battlespace.

Read his thoughts below: 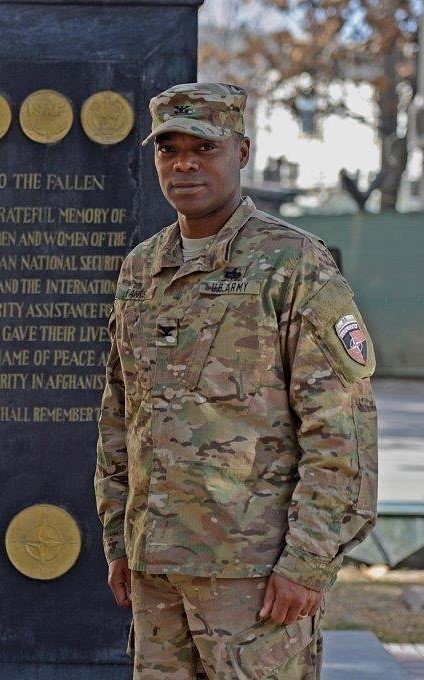 The Modern Battlespace (TMB) Editors: What did your career path look like? Did you always know the military was in your future?

Col. James Parks (Ret.): No, certainly not. I developed a love for the Army through some great friends in college who introduced me to ROTC. Once I got involved in ROTC and really enjoyed it, I decided that I wanted to pursue a military career.

My military career path is a bit different as I started out branch detailed as an armor officer and did that for my first three years followed by a transition to the Signal Corps. This allowed younger officers to spend time in what used to be combat arms before transitioning into another career field.

I transitioned into the Signal Corps, which is the branch that creates and manages the information systems for the command and control of the combined armed forces. I was blessed to command at the company, battalion, and brigade level, both operational and strategic, with several CONUS and operational assignments overseas.

TMB Editors: As you look back at your career in the Army, do you have any experiences that you are most proud of during your 30 years in the service?

Parks: There have been multiple assignments that I’m extremely proud of. I look at leadership as a service and being able to serve those soldiers and their families have always been a blessing. One notable and fortunate experience was commanding a battalion in the republic of Korea. Being able to interact with our allies in Korea was a great opportunity that I really enjoyed. I’ve always been interested in seeing how other countries and their armed forces operate and those experiences are ones that I can now integrate into my interactions with our coalition partners.

TMB Editors: As you look to the modern battlefield, where have you seen the biggest changes impacted by technology and real-time data sharing?

Parks: The modern battlespace is certainly continuing to evolve. When you look at where the Army’s going with large-scale combat operations and looking at near-peer competitors in a different light, we’ve got to continue to bring all the technology we can to bear to maintain an acceptable level of overmatch.

What CJADC2 and what the ITN are going to do is allow commanders to move critical real-time data throughout the battlespace to make decisions faster than ever before. They will have more information at their fingertips than they have ever had in the past and it is critical that we secure that information and enable it to move reliably across the battlefield and reach multiple commanders, and multiple sensors in near real-time.

Here at Collins Aerospace, we are looking for solutions to enable this, whether it is integrating a better waveform or leveraging a software-defined radio that allows us to move that data from sensor to shooter faster than we ever have before.

This will give the decision-maker all the information he or she needs to be successful on the battlefield and maintain the level of overmatch that our Soldiers deserve. That’s where we are going to continue to see an evolution.

TMB Editors: This will take both speed and innovation. How do you see the DoD embracing these two things moving forward?

Parks: That’s a great question. First and foremost, it is going to take a partnership. That needs to happen within the DoD and each of the military services, as well as a partnership with industry.

The DoD, the Army, and other services will need to identify what are the key and crucial technologies that they’re interested in. Then the DoD will need to share with the industry what capabilities they require and allow the industry the flexibility to invest and develop those technologies with real-time military and user feedback along the way. I think we are seeing a huge step forward in this direction with Project Convergence, ABMS, and Project Overmatch. These types of demonstration events are critical in testing and evaluating technology for today but also for mission success in the future. What we do know is that the DoD can’t do it on their own, and the industry can’t do it on their own. It’s going to take true partnership to maintain the overmatch our forces deserve.