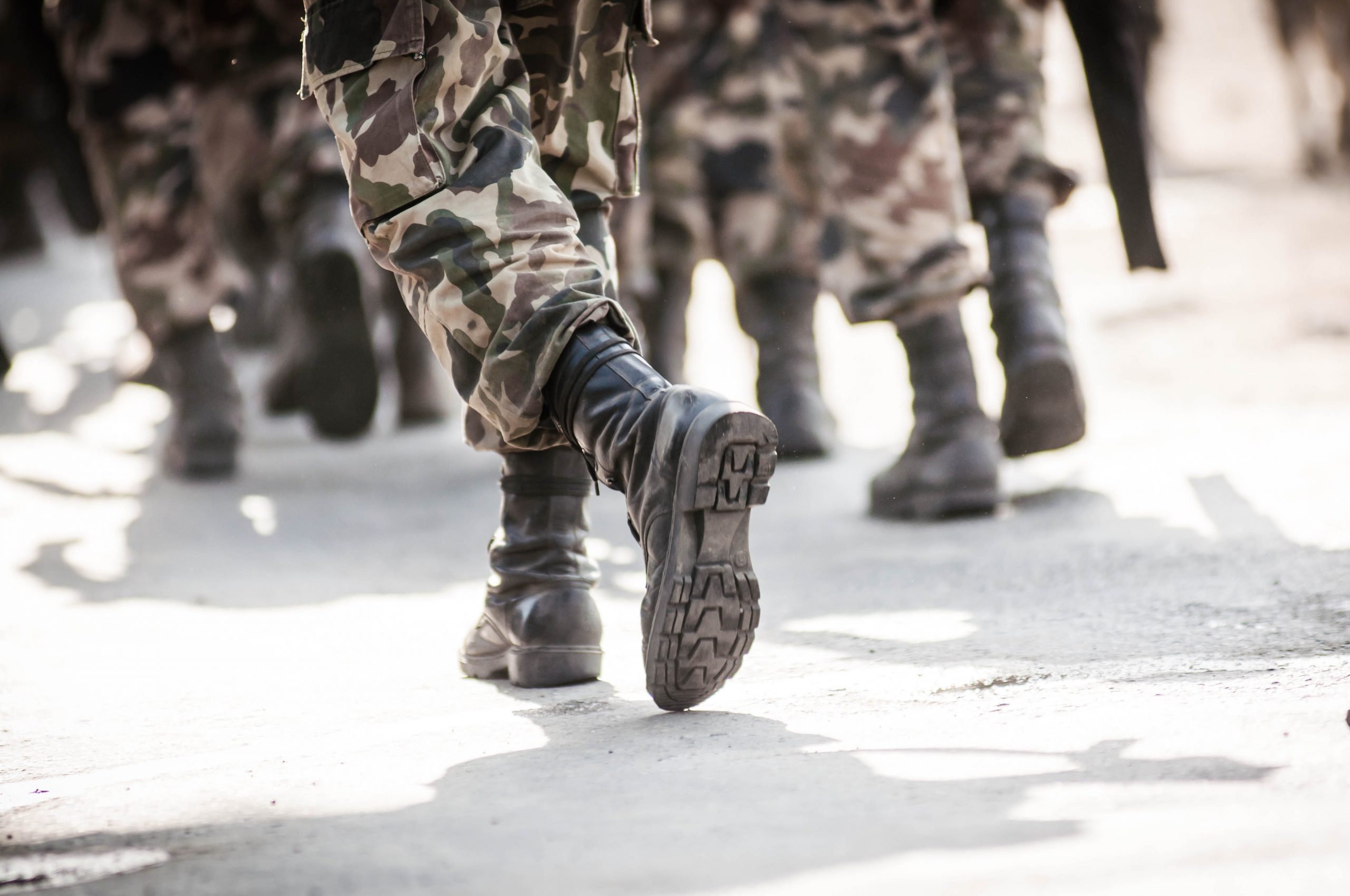 Bryce Meier is a man who sports many hats and many talents. As a Battalion Operations Officer in the Iowa Army National Guard and a Business Development Manager at Collins Aerospace, Meier offers an exceptional perspective on the unique opportunities that military experience presents for active-duty military and veterans. 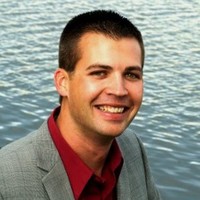 Meier first knew he wanted to serve in the military at a young age, noting his appreciation for war movies and television during his formative years. “JAG was the big military show when I was growing up,” he remarked, but there was more to it than childhood fascination. Meier noted that he was a fifth-generation servicemember and is proud to be the first officer in his family. Meier shared that his drive to receive a commission came from wanting to not just serve but to lead.

“I’d often find myself in the back, providing direction and guidance,” Meier continued. Leading, guiding, helping. All these skills drew him towards command, and after two years at The University of Northern Iowa Army ROTC, he was commissioned as a Quartermaster Officer. There, working behind the scenes, Meier developed a base of knowledge and understanding about the challenges and struggles of both enlisted and commissioned soldiers.

He also learned what it takes to manage, organize, and field soldiers, which he thinks allowed him to become a successful logistics officer. “All of that experience has allowed me access to and an understanding of what the military needs in relation to my role on the other side of the industry.”

As a Business Development Manager at Collins, Meier uses his experience to better connect with his customers. “The primary pursuits that I am on are with the U.S. Army and Marine Corps,” who each work with Collins’ on-ground mobile communication technology including PNT systems.

In addition to the U.S., Meier also leverages his military experience while working with the U.K., Canada, Australia, and New Zealand, better known as the Five Eye countries. “I’ve really enjoyed working with them, working with cutting edge technology, and getting next-generation tech into our soldiers’ hands.”

The need for modernization is well documented as adversaries around the world begin to pose more of a threat than ever. “We are seeing a major push towards a joint warfighting capability, which all this new technology is powering.” Meier highlighted that interoperability, once considered ludicrous even among the U.S. branches, is now a very real possibility between international partners. However, Meier noted that interoperability is only one part of the ongoing trends in defense, the other being efficiency.

In this environment, Meier’s military experience comes into its own. “I know what it’s like in a vehicle with too many pieces of technology. You almost need to grow a second brain not to experience sensory overload,” he explained. It’s not just about bringing new technology to the warfighter; it’s also about bringing them an effective way that makes the warfighter stronger, faster, and more prepared for whatever may come next.

“With the growing threat of near-peer adversaries, and the opening of space as a potentially contested area, all that makes for some pretty interesting times ahead,” Meier noted. There are incredible opportunities to use modern tech to develop new systems. “We are continuing to pace threats right now but looking ahead, we can see some developing technologies like AI having a very large impact on the threat landscape.”

Regardless of what the future holds, as a Quartermaster, Meier understands that logistics are how militaries win. “We have to work to make collaboration across different programs a lot easier, that is really how we can ensure technology gets to warfighters hands quicker, and how we win the future fight.” For his part, Meier will continue his work of helping to connect the military to the latest technologies for the warfighter.