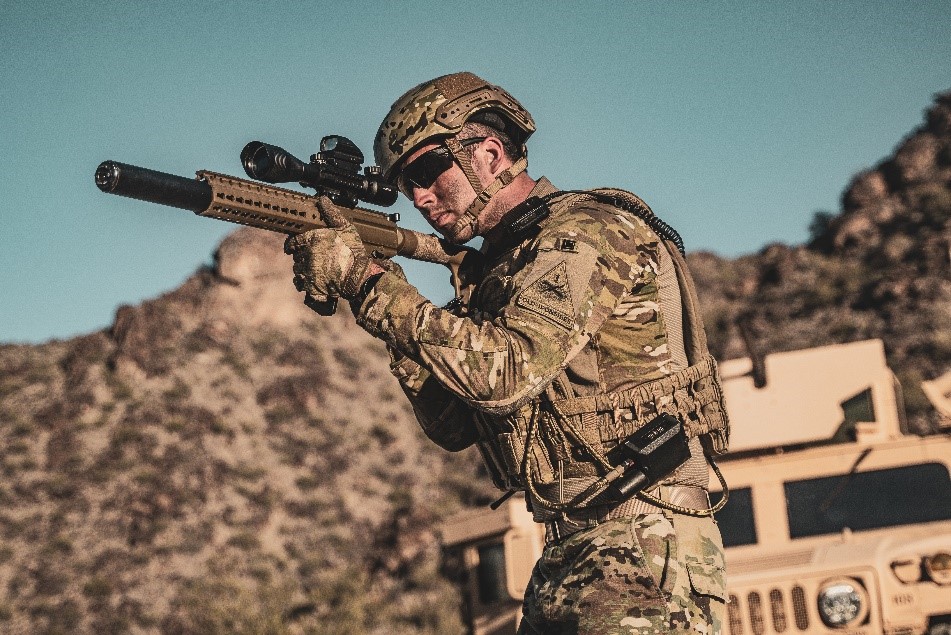 Access to situational awareness data positioning on a lethal multidomain battlefield is critical for the warfighter, whether on the ground, in the air, or manning a long-range precise weapon system. Yet, traditional global positioning systems (GPS) are often vulnerable in a hyper-active environment where near-peer threats challenge our military across each of the domains. Military leaders must explore alternative ways of delivering and accessing assured position, navigation, timing (APNT) data to make sure it is always available within even the most contested environments.

Recently, at AUSA’s Global Force Next, U.S. Army leaders came together to discuss the latest efforts in modernization and, one session, in particular, to examine alternative ways to access APNT and offer an overview of ongoing efforts and future innovations in giving warfighters what they need to maintain overmatch.

“The APNT capabilities that the Army has today are absolutely critical in warfighting capabilities and their resiliency on the battlefield is paramount,” William B. Nelson Director, Assured Position,  Navigation, Timing , and Space Cross-Functional Team Army Futures Command explained in his opening remarks. “PNT touches every soldier and piece of gear that we have on the battlefield and it’s integrated into all facets of our warfighting doctrine.” 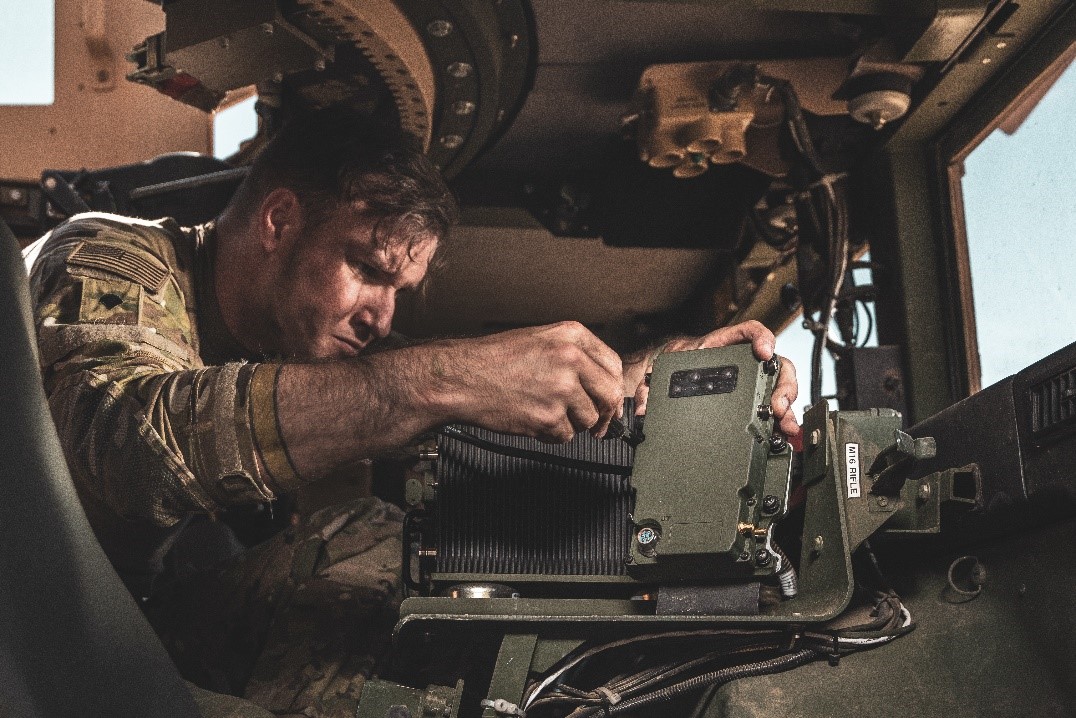 Yet, as the environments continue to be actively contested by new threats, the Army accelerated its modernization efforts moving into its second phase of the MAPS programs. MAPS Gen II includes M-code GPS receivers, anti-jamming and anti-spoofing antennas, an open architecture-based sensor fusion, precise timing clocks, and inertial measurement units to deliver assured PNT to soldiers in GPS Denied environments.

“MAPS delivers to every ground combat platform across the Army,” Mark Kitz, Deputy Program Executive Officer, Intelligence, Electronic Warfare, Sensors for the U.S Army explained. “It’s a significant effort for the Army to have assured PNT capabilities in a tiered and layered approach.”

Kitz explained that the efforts on MAPS will be replicated for dismounted capabilities and will continue to evolve with the IVAS program. “We want to ensure that we have that same tiered approach for dismounted soldiers.”

Yet the needed innovation to continue to advance APNT efforts won’t happen without engaging the industry. Kitz noted that an open innovation lap(OIL) has been developed at Aberdeen Proving Ground, and the Army is actively engaging the industry to identify new solutions. “APNT requires an evolution of capabilities and a diversification of our portfolio,” Kitz said. “We’ve initiated an effort to offer new opportunities for industry to provide solutions, prototypes, and innovative ideas.”

Along with this effort to engage the defense industry, Kitz highlighted the important work that is being done to create a modular open set of standards. The C5ISR Modular Open Suite of Standards (CMOSS) concept “allows industry partners to fold in innovative ideas without having to go back and start with these new programs,” Kitz explained. This open standards approach will allow the Army to evolve these programs and capabilities over time.