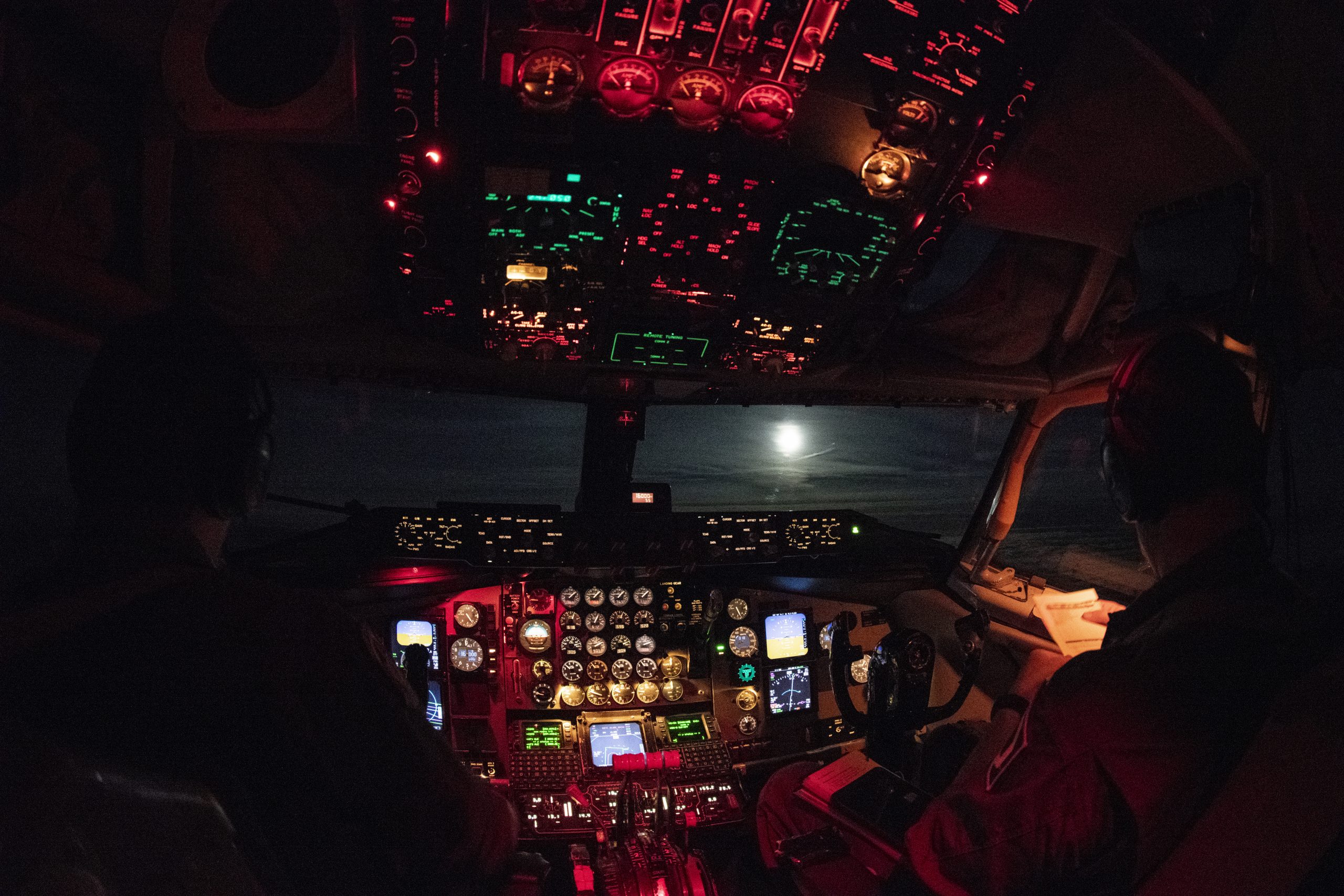 The future of the joint-fight relies on an integrated network and no one understands this better than U.S. Army’s Major General Peter Gallagher, who stood up the Army’s Network Cross-Functional Team (N-CFT) at its inception. The N-CFT, which is the backbone of Combined Joint All Domain Command and Control (CJADC2), has been tasked to modernize the network through experimentation, assessments, and demonstrations like the Army’s Project Convergence.

MG Gallagher, who retired last month, reflected on the N-CFT program efforts and progress made under his leadership in a recent C4ISRnet profile.  One of the biggest accomplishments he noted was taking the guidance from Army senior leaders and turning it into tangible results and capabilities. This allowed the CFT to “accomplish our strategy and really pull stakeholders together with the collective alignment to the Army senior leader priorities so that they move at a pace they were uncomfortable with and deliver outcomes they never dreamed possible.”

Today, the Integrated Tactical Network is making significant progress in enabling the future of the joint-fight and CJADC2. Gallagher noted that it is not perfect but significantly better. “The radios have multi-connectivity, a multitude of waveforms that they can leverage to their advantage. The mesh networking waveform that we’re using now is significantly more scalable and more survivable and provides better throughput and opportunities for voice and data communications that are unlike anything we’ve had in the past,” he said. This enables the force to have better situational awareness in just minutes.

In addition, Gallagher highlighted upgraded signal formations with enhanced capabilities to create more tailored and scalable solutions. “Rather than having big systems on big tracks that take big aircraft to deliver capability with the legacy WIN-T Increment 1 bravo solutions that the signal formations used to have, they now have [tailored] solutions that can be taken out [on deployment],” he said. This not only offers more flexibility, Gallagher noted, but also the commercial, space-based solutions “will allow us to have significantly more capacity in our network backbone, much more throughput and resiliency.”

While the Army modernization efforts align to these needs, it doesn’t mean they are unique to the Army. MG Gallagher explained that it first requires working together to define where to go as a joint force, and then making sure the joint leaders collectively agree that they are moving forward with CJADC2. “I don’t think any one service has the answer.” Each service needs to identify its own unique requirements and then work together to develop critical standards that everyone complies with. “I think that is going to be key going forward,” he concluded.