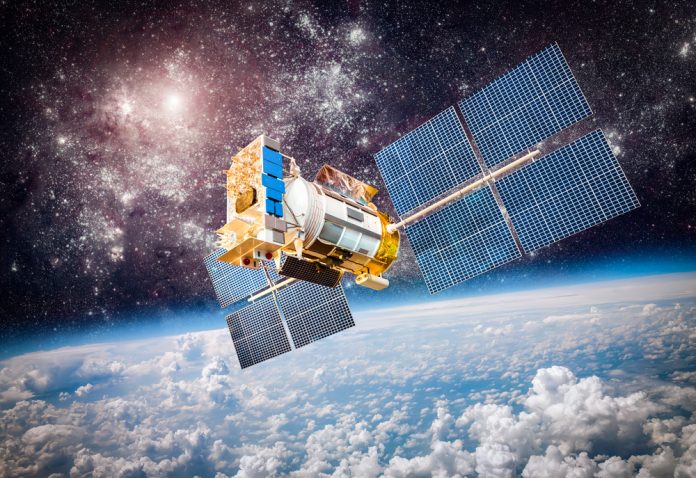 Sea Air Space 2021 opened its doors to decision makers and leaders in the military and throughout the U.S. defense industry this week. The three-day event will be full of important discussions about the state of maritime across the sea services, the policies that are being developed, and the technologies that enable the National Defense Strategy.

One such area is a focus on the information gap that could be leaving military leaders in the dark. Earlier this year, a group of four-star military commanders sent an urgent plea asking for support in the information war against adversaries, Politico reported. Industry is seeking to answer this call by offering more access to geospatial intelligence and global data.

To get additional insight on the future of geospatial intelligence and reconnaissance, we sat down with Dr. Peter Wegner, Chief Technology Officer of BlackSky and panelist of the upcoming “The Business of Space” talk at Sea Air Space. Dr. Wegner spent a majority of his career as an aerospace engineer for the Air Force Research Laboratory, studying the gaps in space capabilities. With this knowledge in-hand, he has helped private sector organizations develop the technologies to gather satellite data and derive intelligence to help close these gaps.

Dr. Wegner explained that military leaders are requesting more access to unclassified data including imagery, to help make real-time decisions and stay ahead of adversaries. “There is an insatiable demand for persistent insight into the areas that we care about,” he explained. To answer this demand, Dr. Wegner pointed to four technology revolutions that will enable more real-time geospatial data intelligence.

Currently, there are early adopters within the defense that are utilizing that defense, including recent testing on board Naval vessels. Dr. Wegner believes these four revolutions in technology will only expand in the future and he sees more opportunities ahead for private sector organizations to provide this type of worldwide geospatial intelligence to military leaders to help close the information gap that currently exists.

If you are attending Sea Air Space 2021, join the industry-led panel discussion regarding The Business of Space on Aug. 3 at 2:30 p.m. ET. Register here.