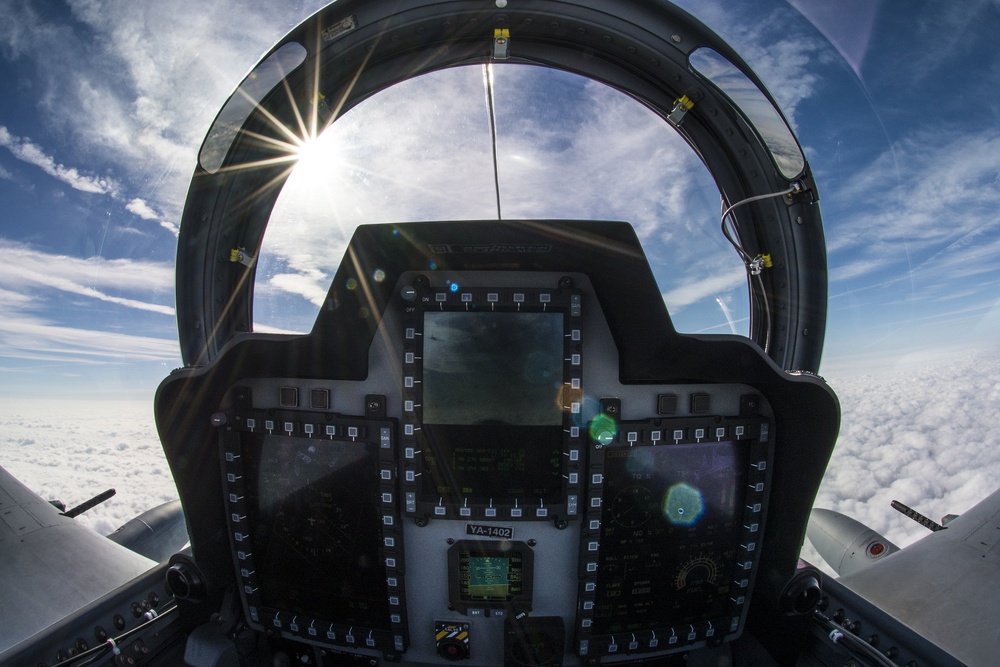 For nine years, Jeffry Howington served as the Future Airborne Capability Environment, or FACE Consortium Steering Committee Vice Chairman, which is an elected position. While he is still active in the group, he is now focused on one of the core priorities for the group’s future as the Co-Chair of the Training Course Accreditation Committee. Howington continues to beat the drum of going beyond compliance and achieving conformance certification. 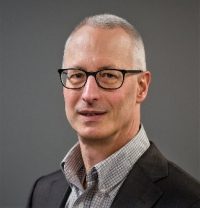 Howington, who has a long career that spans various areas including electrical, computer, and software engineering, is also responsible for the business development efforts in advanced military avionics at Collins Aerospace and oversees the company’s open architecture avionics software applications. With Howington at the forefront, the company put significant efforts into following the FACE tenants and not only building software solutions that were compliant, but that followed the rigorous components of achieving the FACE conformance certification. Howington explained that Collins Aerospace not only developed the first FACE conformance app for the defense industry but now as part of Raytheon Technologies, Collins holds the most FACE conformance certifications for military aviation software components in the industry.

The editors at The Modern Battlespace recently sat down with Howington to reflect back on his nine years of leadership at the FACE Consortium and to gain an understanding of how open systems architecture for military avionics is advancing in the future.

Howington explained that the U.S. Navy was one of the biggest reasons behind the success of the FACE Consortium because they quickly realized the importance of having an open systems standard approach. “They understood that every time you put a capability into an aircraft type model series, it was almost like starting from zero. The number one value proposition for FACE is to take a software capability and reuse it across different aircraft types,” Howington explained.

An example of this is Collins Aerospace’s Area Navigation and Required Navigation Performance capable flight management systems, which meet civil aviation authorities’ global standards. The military needed a similar solution that could enable an aircraft to follow a flight path with ground and or space-based navigation tools as the aircraft approaches descent. The Collins Aerospace team integrated this capability into its military/civil avionics system in military aircraft, which is now required when the aircraft is flying in civil airspace. Without adding any new additional hardware, Collins has created a software solution that meets FACE standards, enabling this capability on military aircraft regardless of the aircraft type. This reuse capability is one of the greatest values of the FACE open standard.

“In addition to reuse capabilities and interoperability, in light of the future of multi-domain operations, there is a significant focus on the rapid upgrading of capabilities,” Howington said. “We have peer and near-peer competitors that are very smart when it comes to reading the battlefield. They are educating themselves on how our nation has operated over the last decade in the global war on terror and other initiatives. As they change how they operate in the future battlespace, we need to maintain overmatch and be just as quick.”

Standardizing interfaces and data models by leveraging FACE standards and other open system approaches will give military forces the ability to upgrade in the field faster than they’ve done before. Yet, these standards and approaches will also have to evolve over time as new technologies emerge.

A Five-Year Outlook on FACE

“During the time where I was Vice Chair, I spearheaded the development of our five-year strategy of what the FACE consortium needs to accomplish,” Howington told us. He laid out a few of these priorities for the future of FACE with the overarching goal of increasing the overall adoption of the FACE technical standard.

One of the key elements is training engineers on existing technical standards. Howington explained that it is important to foster the capability of building FACE conforming software across the industry and community at large. “We are in the process of developing training courses for engineers and others to learn how to use the FACE technical standard,” Howington shared. This will lay the groundwork for an accreditation process that the Training Course Accreditation Committee is working towards.

Another campaign is directed towards the acquisition community, Howington told us. “One of the goals we were able to accomplish was the development of a contracting guide that identified language that should be used in RFPs and RFIs if you wanted to require adherence to the FACE technical standards as part of the acquisition process, as well as the evaluation criteria to measure the effectiveness of the responses.”

Expanding FACE to Other Open Standards

Additionally, Howington explained that as they look to the future of the FACE standard, the group is evaluating new emerging technologies as well as looking at other applications of the standard outside of the defense community. “There has been an interest in the FACE standard from industries like oil and gas and pharmaceuticals. So, we’ve incorporated that dynamic into our five-year strategy and are governing how we address other markets.”

As Howington looks to the future of FACE, he noted that the tenants of the standard can very well serve as a foundation for many of the open architecture efforts that the defense community is exploring. “Collins has had a deep expertise in these developments and continues to invest in helping the Department of Defense rapidly develop solutions, integrating them into existing systems, and upgrade quickly to keep pace with the threats on the battlespace.”