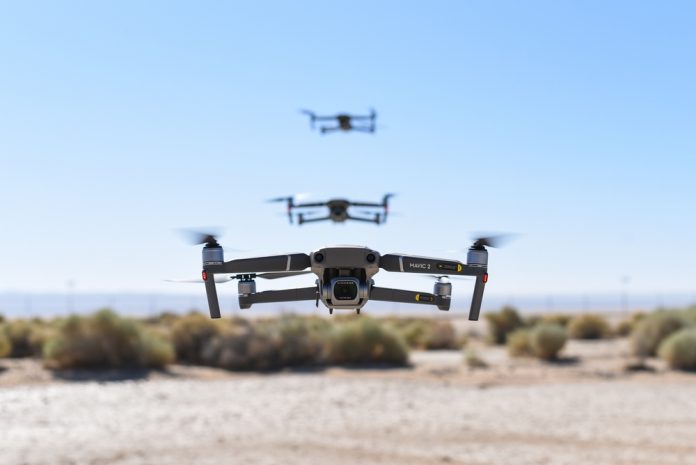 The state of the US Air Force is changing. From the frontline Airmen, all the way up to the leadership there is a prescient understanding that the U.S. is at a critical juncture of its defensive capabilities. On one hand, we have the tried-and-true methods of the past, and the other holds the promise of a different, more efficient future. This was the theme of the recent Air Force Association’s Air, Space Cyber event, which saw members of the defense industry sitting side by side with their DoD colleagues and discussing the future of the warfighter and how it is being enabled by organizations like the US Air Force Test Center.

This spirit of embracing new ways to prepare for the future was especially apparent at one roundtable which revolved around changes occurring at the US Air Force Test Center. Lead by Maj. General Evan C. Dertien, the Test Center is located at Edwards Air Force Base in California but also includes Eglin Air Force Base and Arnold Air Force Base among its testing centers. It is at these facilities that many manned and unmanned aircraft and related avionics undergo testing, and where Dertien believes the future of the service is being tested.

“Whether it’s the B-21, ABMS Components, or cyber and space operations, our test center has a role in making sure those systems work and are ready to field to the warfighter,” Dertien began. The Test Center’s role in the branch has largely empowered it to help champion forward-thinking technologies, but as the nature of the threat landscape has evolved the Test Center has had to reconsider how it operates its test.

“As technology has evolved over the years, we’ve had to start sharing situational awareness between aircraft,” Dertien continued. “One platform may not complete the entire kill-chain, it might be the targeting component, it might order the launch of a weapon, it could be the weapon itself.” In a battlespace where disparate components can come together and become a product that is greater than the parts of its whole, Dertien noted that testing has to change to accommodate that reality.

One such change, which Dertien shared in detail, was the use of “large force test events,” which the Test Center has already successfully demonstrated several times. According to Dertien, the idea is to have these testing events focus less on a single platform and provide more opportunity for industry partners, and the other branches to test their tech on a rolling basis. “In this system, we can allow new technologies to try and interject into the scripted test and see if they can provide new situational awareness.”

Dertien highlighted the possibility of the test contributing to a more efficient cross-branch R&D program as these tests can provide opportunities for Army and Navy sensors and tech to compete directly with each other and the Air Force technologies. “Everyone can take their data back to their labs and have not only the data for their tech but the others to compare and work with to get a bigger picture of cross-domain development.”

The benefits of this more cooperative and frequent testing are immense, according to Dertien who highlights the ability for the branches and their industry partners to work closer together. “We want to leverage industry when it comes to multi-domain operations,” Dertien added. “Industry can use their expertise with data and apply that to what we can do for interoperability to make sure our networks are talking properly.”

Overall, Dertien hopes that these tests will help bring testing into the modern age, one where the branches and their industry partners can collaborate easily on creating solutions for the modern warfighter. “Our hope is to bring people in much earlier on in the process, that way the tech can succeed or fail early enough that it can be fixed or improved as quickly as possible,” Dertien added.

Concluding the roundtable, Dertien iterated his desire for the industry to involve the US Air Force Test Center, or similar organizations, in their development. Industry partners should feel free to take full advantage of the expertise Dertien and his team has when developing technology, and to reach out to see if their current tech can fit into any upcoming testing events.

To learn more about the US Air Force Test Center, click here.

To learn more about how industry partners are working with the Department of Defense to create the future of test and training exercises, click here.