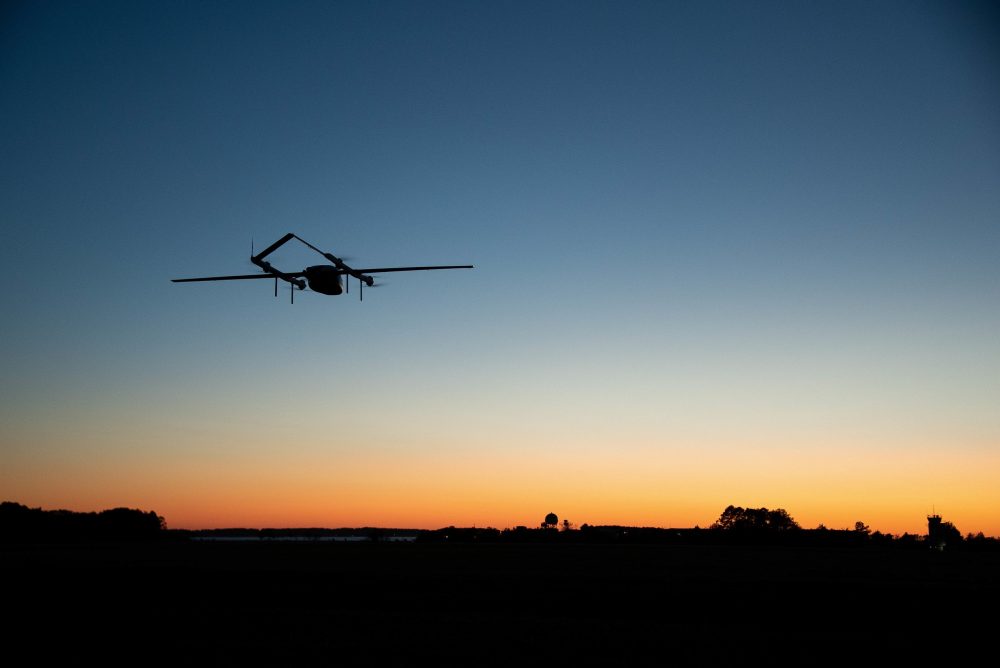 The increasing prevalence of unmanned aerial systems (UAS) in the battlespace and the technology that supports them is something The Modern Battlespace has followed closely. As manned and unmanned teaming and UAS adoption continues to grow and more UAS are put into the field to support ISR efforts, technology that is interoperable and scalable is crucial to its success. These needs are seen directly in efforts like Project Convergence, where the U.S. Armed Forces continue to put these technologies to the test and identify how they can forge a more communicative and informed military.

As the Project Convergence 21 (PC21) demo in November and December approaches, we sat down with Luis Nieves, Chief Engineer at Collins Aerospace, to learn more about some of the technology being put to the test. Here’s what he had to share about Collins’ TASE® imaging system and how it feeds into overarching trends like the adoption of an open systems architecture (OSA) in the defense realm:

The Modern Battlespace (TMB) Editors: Tell us about the importance of UAS adoption in the modern battlespace and how it’s currently being used to boost warfighter lethality and readiness.

Luis Nieves: UAS adoption further reduces the Airforce’s “observe, orient, decide, act” (OODA) timeline in the modern battlespace. A UAS with an imaging sensor like Collins’ TASE gets eyes over terrain or heavily protected areas too dangerous for manned flight. By being able to gather that intel and minimizing risk for warfighters, both readiness and lethality are increased.

TMB Editors: What are the current challenges with regards to UAS integration and how does OSA address some of those challenges?

Nieves: Previously, vertical separation (altitude) was used to de-conflict manned or unmanned aircraft and Restricted Operating Zones (ROZs) in areas where manned or unmanned paths crossed. With the growth of UAS, the introduction of Air Launched Effects (ALE), and low-flying rotor-wing aircraft, the battlespace has become congested. Open systems architecture enables the communication between all aircraft and facilitates new DoD launch and recovery requirements, but more importantly, provides a tactical and strategic advantage when all branches of the armed forces can act in concert within the battlespace.

To integrate UAS into the battlespace, from organic operations at the Platoon level all the way to multi-systems operations at the Brigade level, it requires a capability for interoperation that is yet to be fully realized. Coherent operations doctrine, training, and operation can only be implemented with systems that adhere to a Modular Open Systems Approach (MOSA) – that communicate in a common and standardized format, that utilize common ground tools, disseminate their data products in a consistent manner and can be trained as a whole rather than separately.

TMB Editors: Where do you see UAS adoption headed in the next 5-10 years? How will those systems be directly benefitting the warfighter in the future fight?

Nieves: We can only see it expanding. In order for the warfighter to maintain the high ground we must innovate to meet new requirements, and that means continuing to explore how to best incorporate intuitive, intelligent, automated solutions into the battlespace.

Watch the full video here to learn more about TASE and how it serves the defense community.