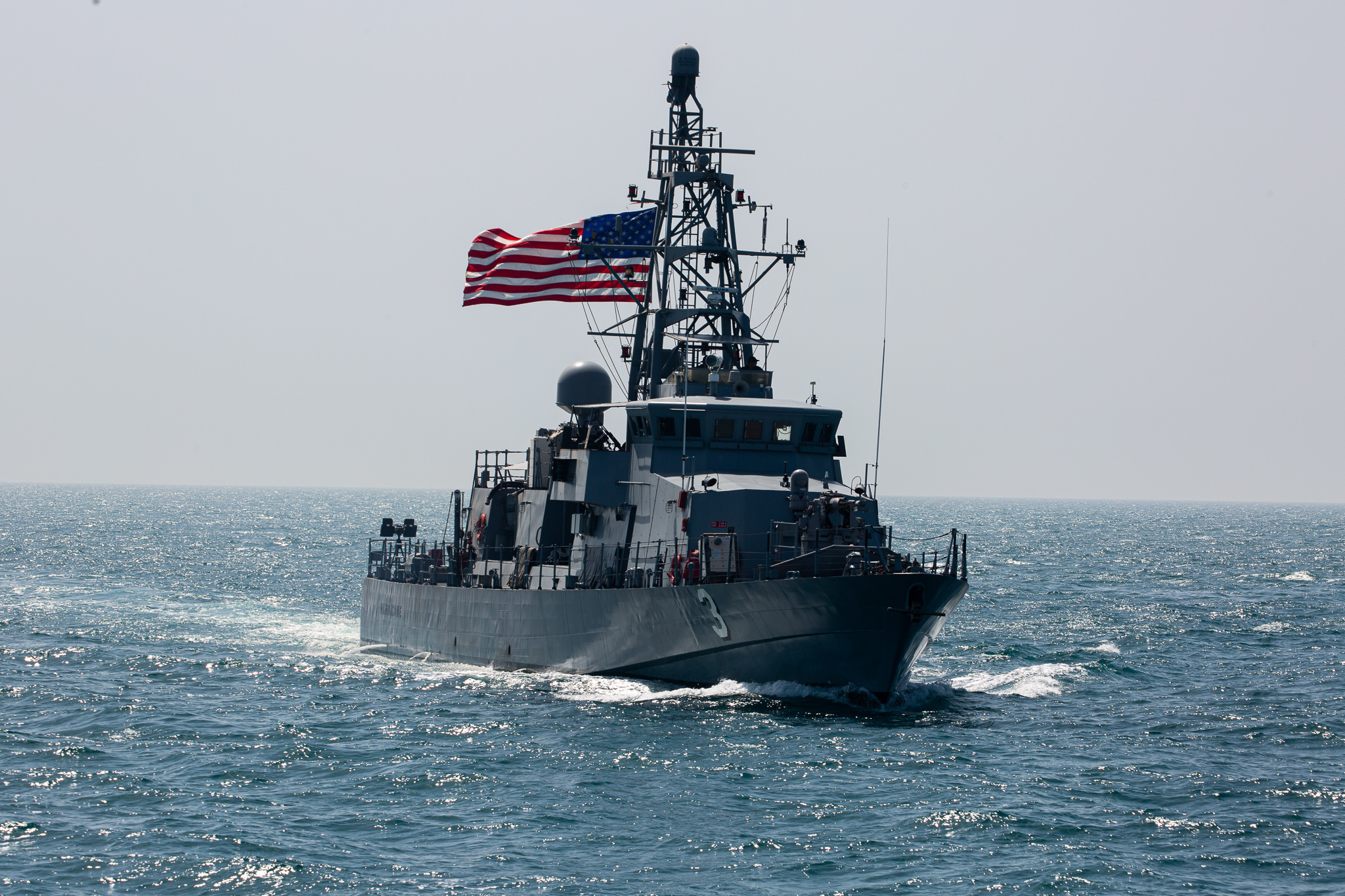 Throughout 2021, there have been many innovations in the field of military communications. From updated expectations from military leaders to the ongoing efforts to find better ways to facilitate faster interactions, the ability of the defense industry to remain at pace with the ever-changing modern battlespace was on full display.

As the nation began to find its footing in the post-pandemic world, military and industry stakeholders demonstrated what they are looking to prioritize in the near future. Here are some of our top stories covered in 2021 as we reflect on the progress made this year:

At the start of 2021, The Modern Battlespace framed four questions that anyone looking for new software-defined radios should consider. What are the capabilities, what is the total cost of ownership, does the solution embrace an Open Systems Architecture Approach (OSA), and does the solution integrate into existing and future modernization efforts?

With the U.S. military working towards a more integrated and connected battlespace, these questions prompt defense decision makers to truly understand the long-term benefits and the potential costs of radios. With modular open systems concepts and various waveforms to choose from, these four questions remain top-of-mind for the defense industry.

Among our more popular installments of “Experts in the Field” was our interview with Col. James Parks (Ret.). As a nearly 30-year veteran of the U.S. Army and the defense industry, Parks’ insights on the importance of data transmission touch on important areas of focus in defense today.

“Allowing commanders to move critical real-time data throughout the battlespace lets them make decisions faster than ever before, they have more information at their fingertips than they ever had in the past,” he told us. Parks added that securing that information is of utmost importance and noted how Collins Aerospace is approaching the issue of real-time data transmission in a secure manner and offered up further insight into the future of the industry.

AUSA returned in 2021 with a highly successful and informative in-person convention in October. Present were many members of the industry who were more than ready to showcase the tech and innovations they had developed over the preceding two years. Among the most anticipated updates came from military leaders on the latest news from Project Convergence and PC21.

“As we go into the future…we need to think about being more adaptable,” U.S. Navy Cmdr. Rollie Wicks said during a panel on the program. That adaptability applies not just to the technology being fielded but to the entire process of testing equipment as well. Wicks said that his hope is to be able to “pick up the phone and make changes to code” to bring real substantial progress to tests and eventually directly to the warfighter.

An open systems approach has quickly become what many in defense consider a gold standard for the future of defense technology. The ability for a warfighter to seamlessly integrate solutions into a single platform presents a very desirable outcome and many in the industry have participated in conversations about how to make that a reality.

Speaking with The Modern Battlespace, Jonathan Demildt, Associate Director at Collins Aerospace, described the importance of interoperability, noting that solutions like “HOST and SOSA are the next generation of hardware interoperability.” When leveraging open standards, DoD customers can move quickly to make replacements, add new capabilities, or fix issues within a system. Demildt goes on to share his perspective on the usefulness and eventual adoption of open systems while addressing many of the existing challenges.