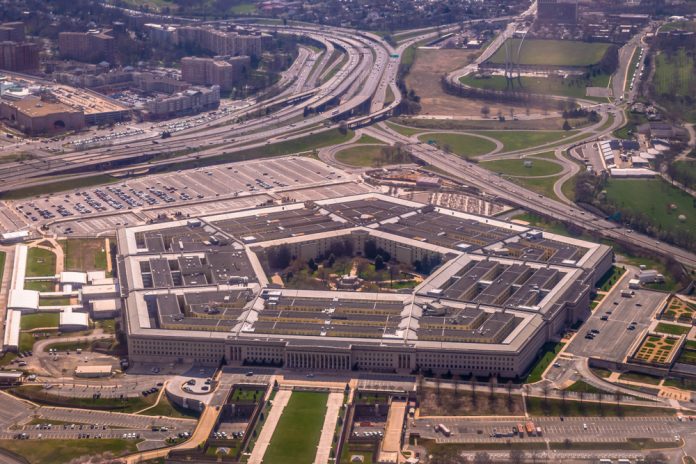 In January of 2019, the Secretaries of every branch of the U.S. military and the Department of Defense (DoD) signed a memo mandating the use of the Modular Open Systems Approach (MOSA). This was a major step in codifying the embrace of open systems that the military had been discussing for a long time, and that was considered revolutionary in weapons platform acquisition and development.

Historically, weapons systems and other military platforms have been developed by original equipment manufacturers (OEMs) utilizing proprietary systems, hardware, and software. These proprietary systems often required that the OEM be involved in future system updates and in the development of new system capabilities – limiting competition and increasing costs.

By embracing MOSA, the DoD is looking to increase competition, decrease the cost of future upgrades and improvements to weapons systems, accelerate the speed at which it can deliver new capabilities to the warfighter, and improve interoperability across its different platforms.

Today, open systems are making their way into all new weapons platforms and systems being developed for the DoD. But will open systems really deliver the benefits that the DoD is looking for? How are the OEMs that are making the next generation of weapons systems helping to advance the adoption of open systems in the DoD? And what will all of this ultimately mean for the warfighter in theater?

To get a better understanding of the benefits of open systems and the differences they’ll make in keeping America’s military at the cutting-edge, we sat down with Dan Dittenber, who is leading the development of the Gray Eagle unmanned aircraft system and its next-generation derivative, the Gray Eagle-Extended Range (GE-ER) UAS at General Atomics Aeronautical Systems. The Gray Eagle and GE-ER have revolutionized UAS capability for the U.S. Army.

The Modern Battlespace (TMB): How will open systems benefit the Department of Defense (DoD) in the long run? Does it improve mission readiness? Cut costs? 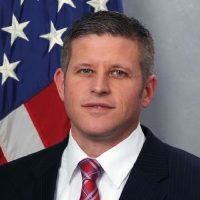 Dan Dittenber: Open systems has been a buzzword around the DoD for about a decade now. But in terms of Army Aviation, recently the Program Executive Office (PEO) and Aviation industry have really started to do a great job of digging into the details, and implementation to show what open systems should and could be.

Open software systems are ones that can be utilized across multiple different platforms. They can also have additional capabilities and applications written and applied to them by third-party vendors without having to involve the original equipment manufacturer (OEM).

“By enabling third parties to develop new applications and capabilities, the DoD will get access to these capabilities faster.” – Dan Dittenber

Finally, if everything is working on the same open architecture, we should conceivably be able to roll those capabilities out to multiple different platforms, because they all operate on the same open system. This means that a new capability developed for one unmanned aircraft – such as the GE-ER – could be rolled out to other military systems from the same or different manufacturer – given that they’re all using the same open software.

TMB: How does it impact the warfighter? Will the actual “boots on the ground” see any improvement or change in day-to-day operations as a result of open systems?

“This allows us to innovate faster [and] will make pushing new capabilities to platforms like the GE-ER much faster, almost like downloading new applications to your smart phone.” – Dan Diettneber

Traditionally, it took years of systems engineering, coding, and testing – including ground testing and flight testing – to introduce a new capability for the warfighter. The objective of this open systems approach is to add capabilities faster.

This is possible because we’ve done all of the engineering upfront and understand the data models. We’ve also fostered that by identifying and separating flight-critical systems from what aren’t flight-critical systems. This allows us to innovate faster on systems that aren’t flight critical due to reduced testing and qualification requirements. This will make pushing new capabilities to platforms like the GE-ER much faster, almost like downloading new applications to your smart phone.

This would create a situation where the warfighter could be trained on one user interface – one HMI – and have an understanding of the human-machine interface (HMI) for multiple platforms. This makes it much cleaner for the warfighter and makes them more comfortable operating multiple, disparate weapons systems.

Leveraging this same open systems approach, GE-ER control software could be re-hosted by the Army to any open systems compatible hardware.  That could be a manned system, a different cockpit, tablet device, laptop, etc. as long as they were able to get a network connection to the GE-ER.

TMB: What is GA-ASI actively doing to support the DoD – and the U.S. Army, more specifically – in their adoption of open systems?

Dan Dittenber: Within the Army, we’re helping them lean forward into open systems as much as we can.

A good example is our Modernized GE-ER platform, which is the next-generation Gray Eagle UAS that provides increased endurance, improved reliability, and greater payload capacity supporting Long Range MDO sensors. Open systems are the core tenant of that next-generation GE-ER aircraft.  This aircraft builds upon our fifteen years of Gray Eagle operations experience and incorporates Government open standards for nearly every aspect of the aircraft.  This includes command & control messaging, payload & weapons interfaces, datalinks interfaces & waveforms, and avionics components.  Additionally, as part of this aircraft, we are integrating an Army-aligned FACE open architecture across multiple avionics components.  This approach allows maximum flexibility for hosting of future capabilities such as artificial intelligence, machine learning, precision targeting, and onboard real-time sensor processing on the GE-ER.

To learn more about open systems in the DoD, click HERE to download a complimentary copy of the Whitepaper, “Defining an Open Systems Approach for the Defense Community.”