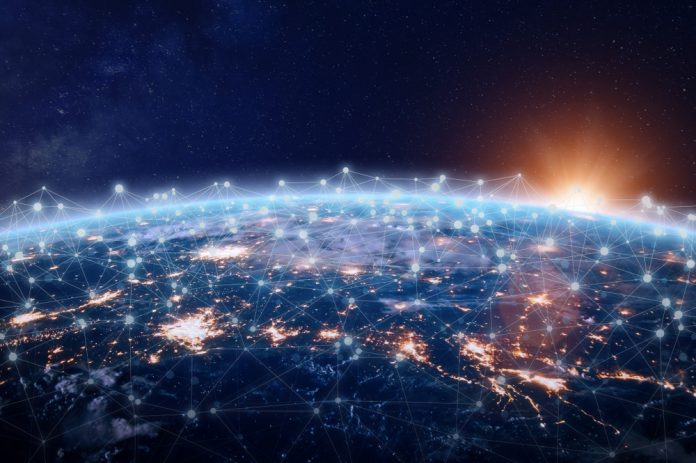 On the modern battlefield, accurate, timely, and actionable information is the key driver for success. Over many decades now, armed forces – along with military and commercial industry – have developed numerous waveforms and datalinks to provide communication and networking services that cover a wide range of spectrum, bandwidths, resiliency, reliability, and networking capabilities. However, each one of these waveforms and datalinks is a standalone communication system, a homogenous network of its own, whether it be Line of Sight (LOS), Directional Line of Sight (DLOS), or Beyond Line of Sight (BLOS), as well as commercial or wired links. 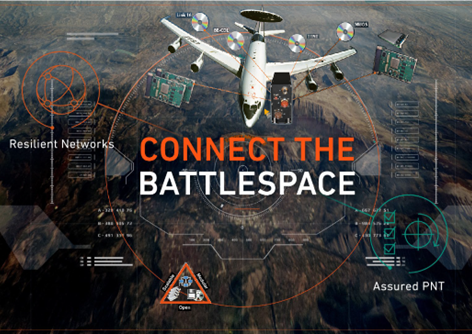 With this proliferation of numerous waveforms and communication methods over the years, more armed forces today are developing requirements for a modern, integrated, and interoperable digitalized communication system to enable networked command and control in increasingly challenging environments. Thus, the scope of communications systems have evolved toward “network-of-networks” or heterogeneous networking, with the challenge to converge multiple homogenous networking systems (e.g., waveforms and datalinks), and from there to seamlessly integrate those systems and distribute their information to the consumers and end users.

In this whitepaper, Collins Aerospace proposes a framework and architecture for Networking Services of heterogeneous networking called Resilient Autonomous Networking (RAN). This provides the capability to integrate individual networking services into a whole, across a variety of domains and operational theaters, both military and commercial, for the next generation of resilience, reliability, and robustness